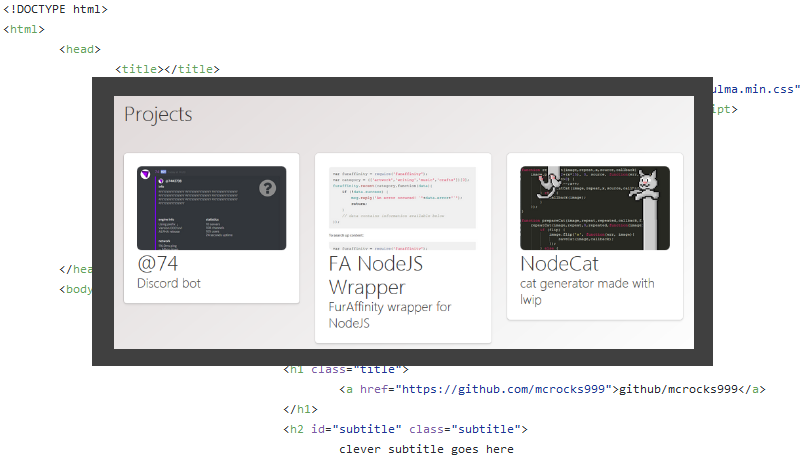 This is the current website you are looking at, the repo contains all the stylesheets, javascript files, pages and images for this site, if you spot any errors you can feel free to let me know by creating a PR or issue. 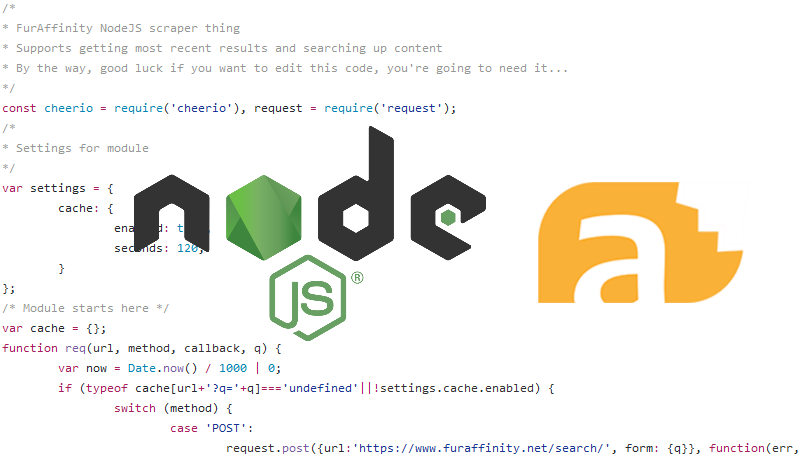 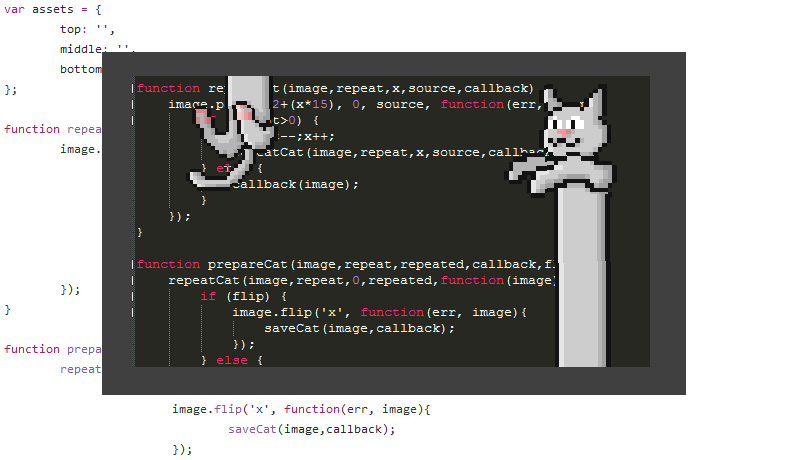 nodecat lets you quickly and easily generate cats of any length! This was made after a post on Reddit where the assets were also posted so I decided to remake the command with lwip, (click for source). 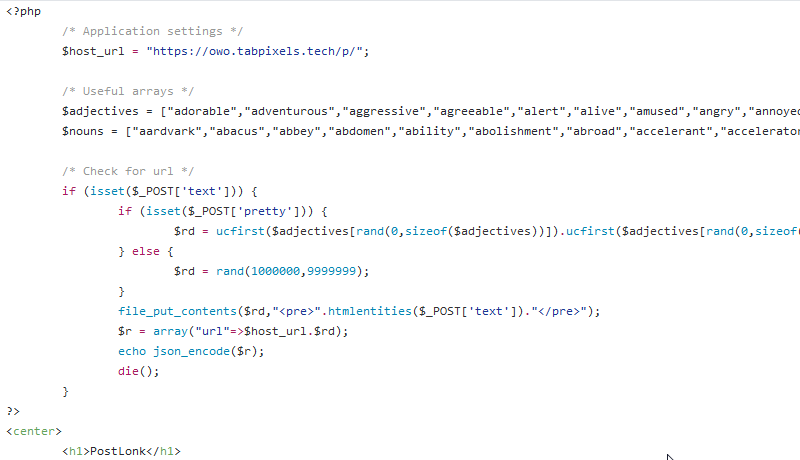 postlonk is a pastebin / paste.ee type service made with PHP 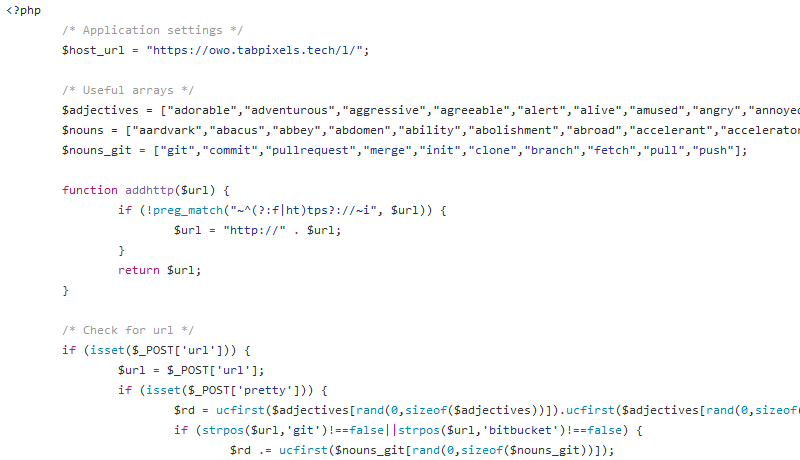 lonk is a link shortener made with PHP 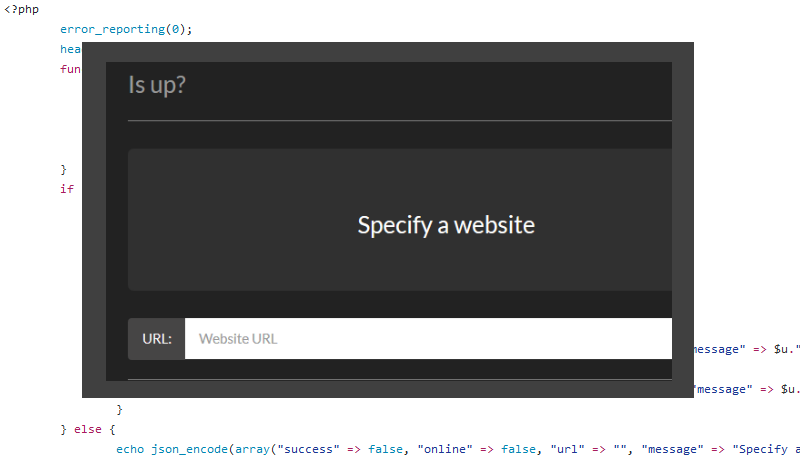 isup is a website checking service made with PHP 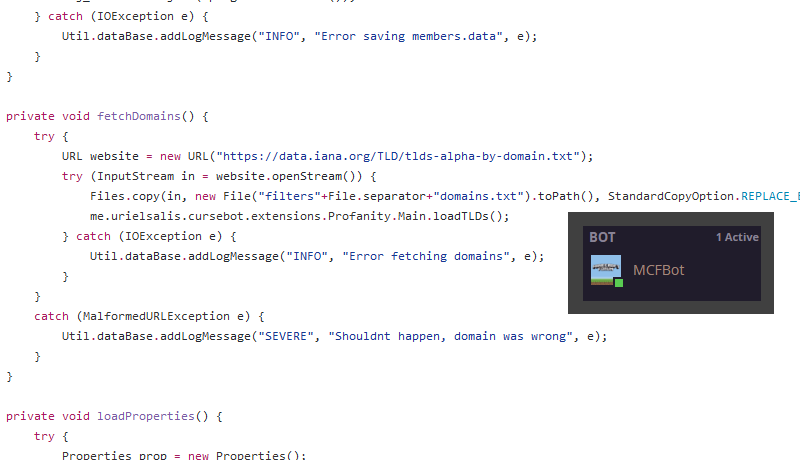 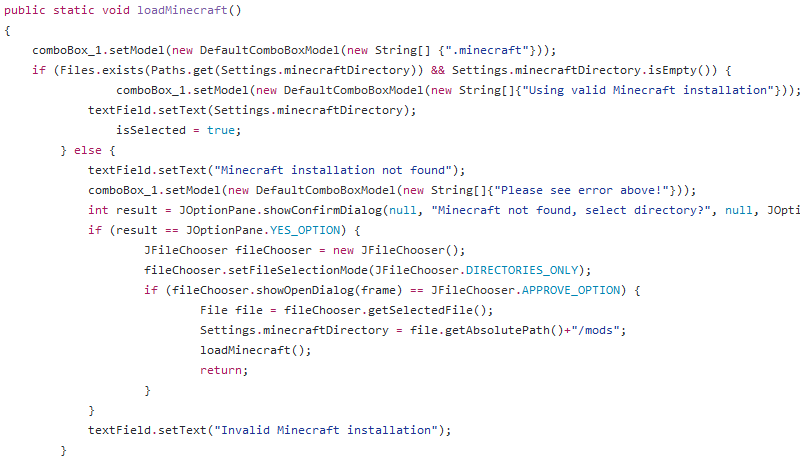 pixelmod-mini is a mod installer made in Java that supports MultiMC, Technic and the vanilla Minecraft launcher allowing users to quickly and easily add Minecraft mods to their games. 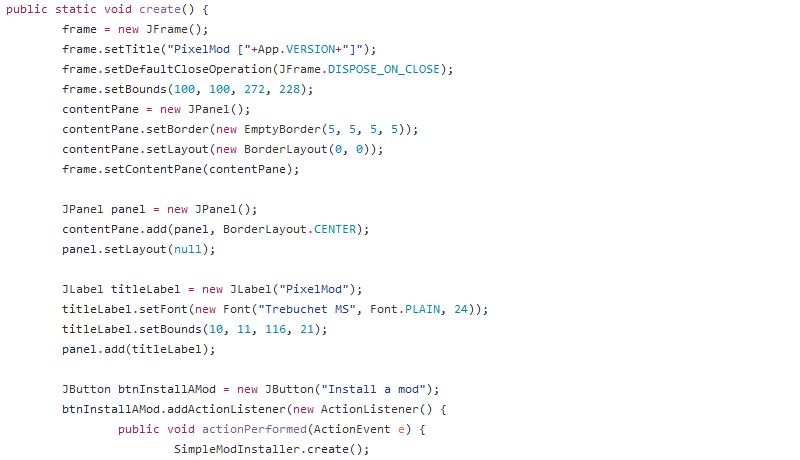 pixelmod-client is an incomplete project and may be brought back up at some point. 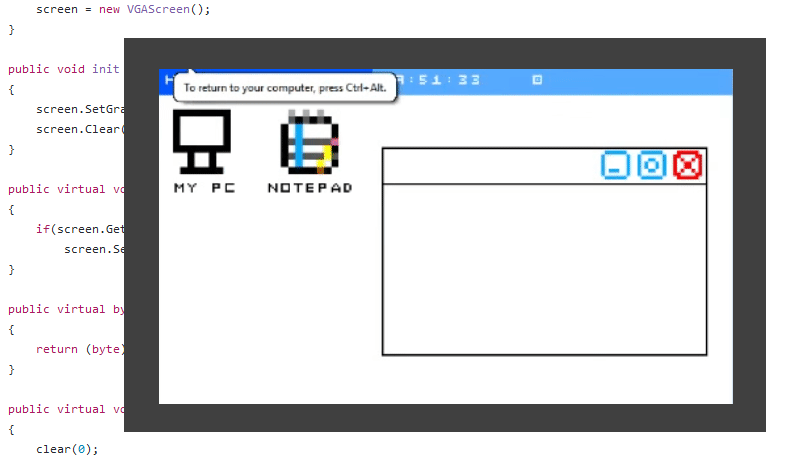 HelixPyroOS is built in C# and is a Operating System built on Cosmos, originally, the OS was built from scratch but due to Cosmos updates several things had changed drasticly so the easiest way was to clone a early stage alternate project, in this project, I overhauled the graphics drivers at that point being able to surpass most people's performance on rendering, I also added several drivers and created a fairly extensive system UI which had things such as a start menu, working buttons on said start menu, being able to open applications and move those applications. I also added a way to easily render icons and fonts, starting off using my own font code and then after several improvements the final product looks better than original. 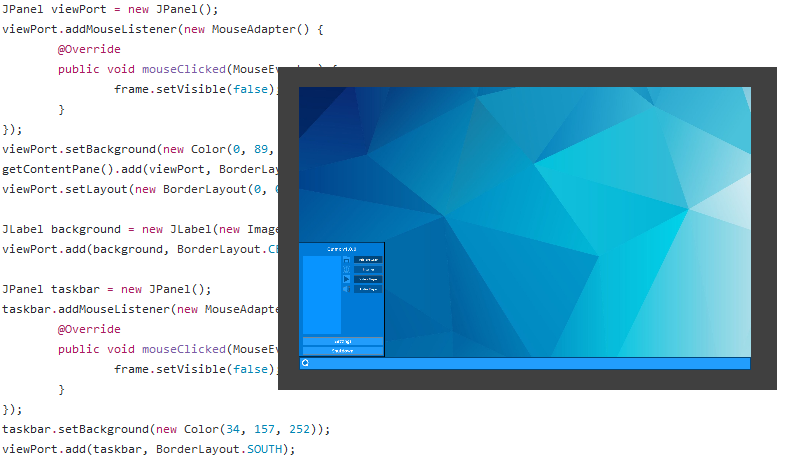 quinix was originally made 2 years ago as a project between me and a friend to create a virtual desktop with it's own applications such as a file manager and that. Unfortunately school got in the way mostly and the project wasn't continued. (It was also made in Java) 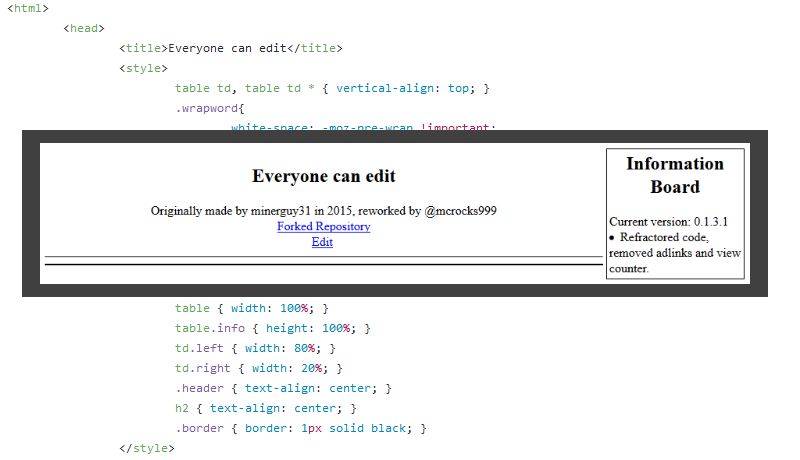 everyonecanedit was originally a project by eukaryote31 which was brought up and was available publicly under the domain `everyonecanedit.tk` (link should be dead), whereafter it was griefed by trolls, and me looking through the code, found a easy way to keep clearing the page constantly due to the password to clear it being visible publicly on GitHub, either way, about one and a half years on, I found my forked version of this on my GitHub where I then fixed up a few features of the script. 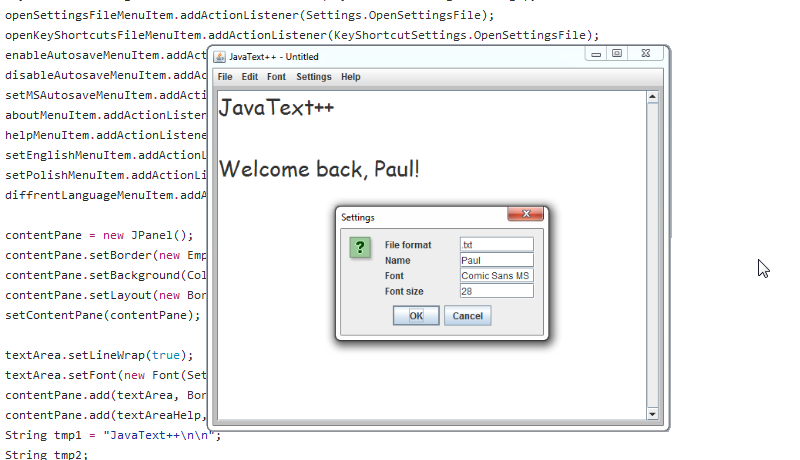 JavaText++ is forked from JavaText which was originally made by 12AwsomeMan34, which the original project has disappeared from GitHub since, I assume he was cleaning up his GitHub repositories and deleted it in the mean time. I found this project on PlanetMinecraft and immediately decided to help out, I started off by fixing two issues that were present with the app and then followed it by adding undo / redo, adding a settings menu, auto-save, languages, font customisation and other things amongst this. This project was pretty fun to work with as it helped me learn a lot more about Java & JSwing.